Low-Cal is in. After years of pastry stouts and milkshake IPAs, craft beer drinkers are reaching for lighter, lower calorie options.

With low-calorie IPA, there needs to be some compromise. Expect lower alcohol and a dryer body with much less sweetness relative to typical IPA. That doesn’t mean they’re not delicious. Craft brewers get creative in producing these guilt-free treasures.

Low-calorie IPA is a light beer style, usually 4% ABV, that comes in around 100 calories per 12 oz can. The best low-calorie IPAs have substantial hop character and a crisp, refreshing finish. They can be brewed in either West Coast or New England style, clear or hazy, dank, piney, or tropical. IPA-focused brewers from around the United States have heavily invested in R&D to come up with these refreshing, hoppy, light ales.

Regular IPA has anywhere from 200 to 300 calories per 12 oz can. The calorie count in beer depends on the final gravity (FG), alcohol percentage, and carbohydrates. Add in adjuncts like fruit or lactose, and you’re pushing that caloric intake even higher.

Low-calorie IPA and session IPA may sound identical, but there’s a difference. Session IPAs are often brewed for lower alcohol (ABV) but can still have high residual sugars. Low-cal IPA is brewed for minimal calories. Many session IPAs are in fact low in calories, but if you’re calorie-counting, check with each brewery to make sure.

These are the 8 best Low-Calorie IPAs you’ll find on the shelves right now. 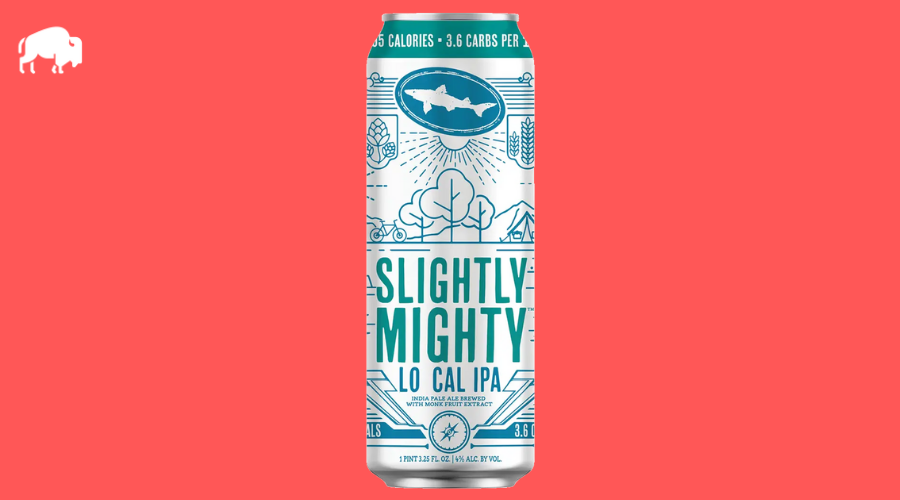 Dogfish Head may not have the influence on craft beer trends that it once had. That doesn’t mean Sam Calagione and the rest of their team don’t continue to push the boundaries with their Off Centered Beers.

Brewed with monk fruit – a zero-calorie sweetener – Slightly Mighty has an underlying richness that sets it apart in the low-cal IPA world. Tropical fruit mixes nicely with a prominent sweetness that rides on top of a balanced body. 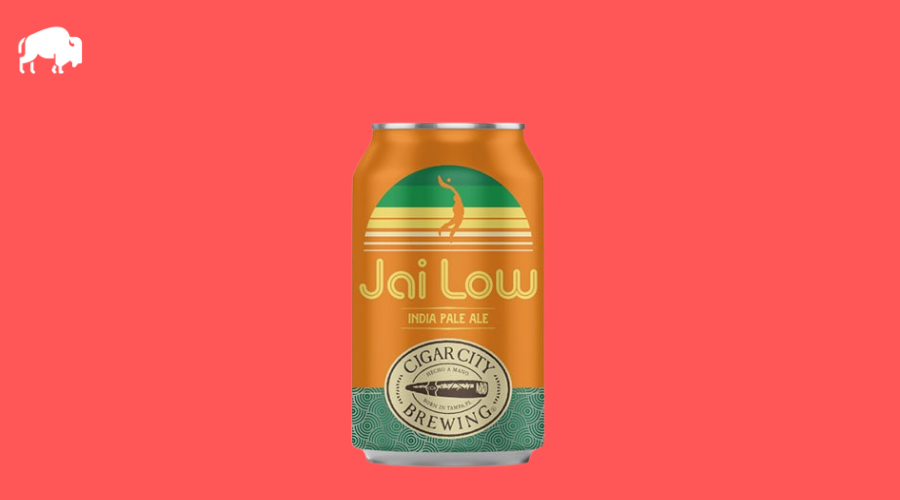 Cigar City brews some of the world’s best IPA. It’s no surprise that Jai Low is one of the top low-calorie IPAs on the market right now. 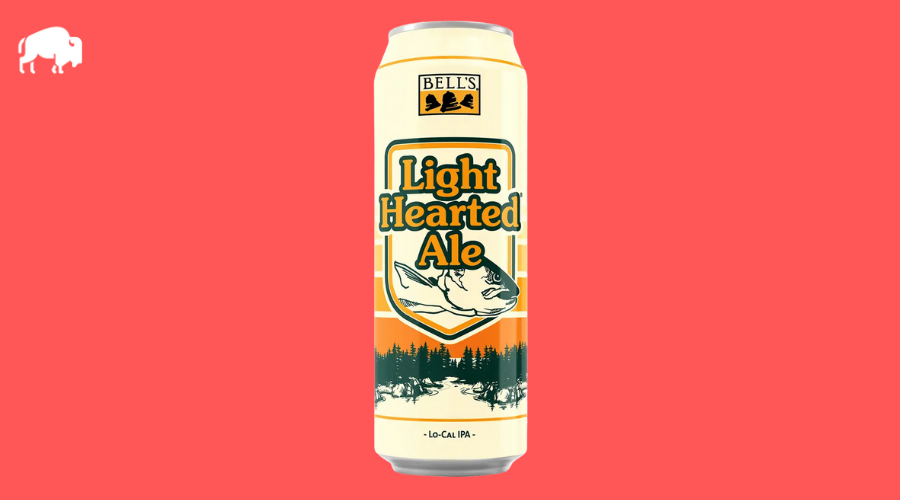 Midwest legend Bell’s Brewery has been making another one of the world’s best IPAs for decades, called Two Hearted Ale. Taking their flagship and trimming it down to make Light Hearted was no easy task for their brewers.

Light Hearted pours a bright yellow-orange with a very faint haze. In line with Two Hearted, Light Hearted leans on Centennial hops for an orange and piney character. Galaxy is also used to bring a light tropical and stone fruit kick to this ultimate session ale. 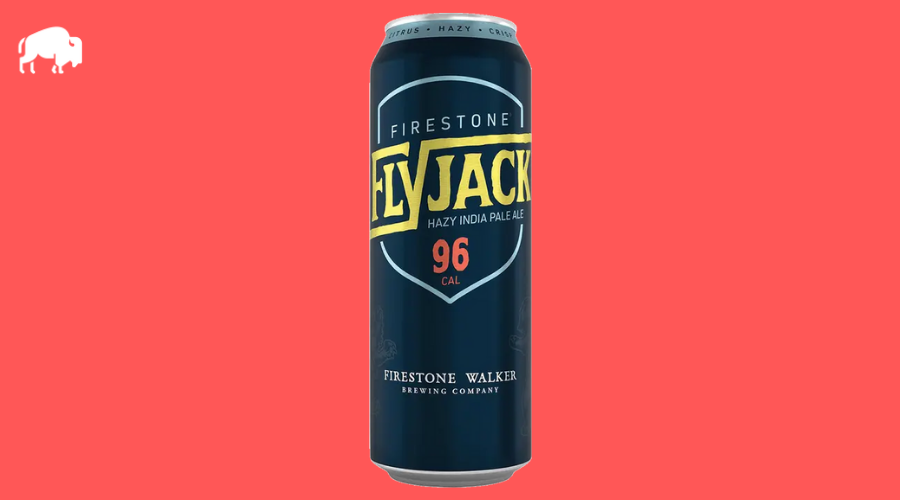 Firestone Walker managed to brew a light beer with a remarkably balanced body by using lots of wheat and oats. It’s hazy, bright, and has a nice roundness not unlike full-strength NEIPA. Hopped extensively with Cascade, Callista, El Dorado, Chinook, Mosaic, Strata, Sabro, and Idaho 7, Flyjack boasts a complex and expressive hop profile. 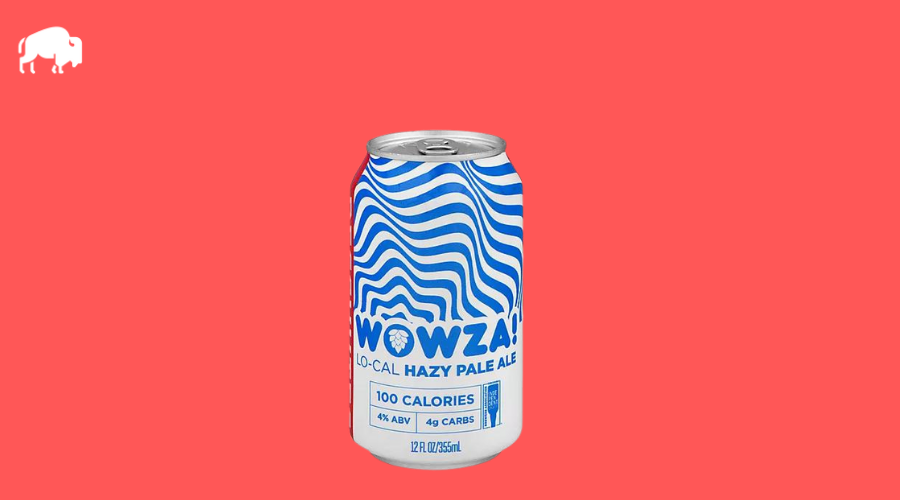 Deschutes also went in the NEIPA direction for their low-calorie IPA. At 100 calories and 4% ABV, Wowza is brimming with tropical fruit and berry-like flavors.

Citra, Simcoe, Cashmere, and Callista hops work overtime inside the svelte little package. It’s a hazy beer, but the finish is quite dry and crisp. Zippy carbonation helps this beer dance on the tongue and add another layer of perceived crispness. 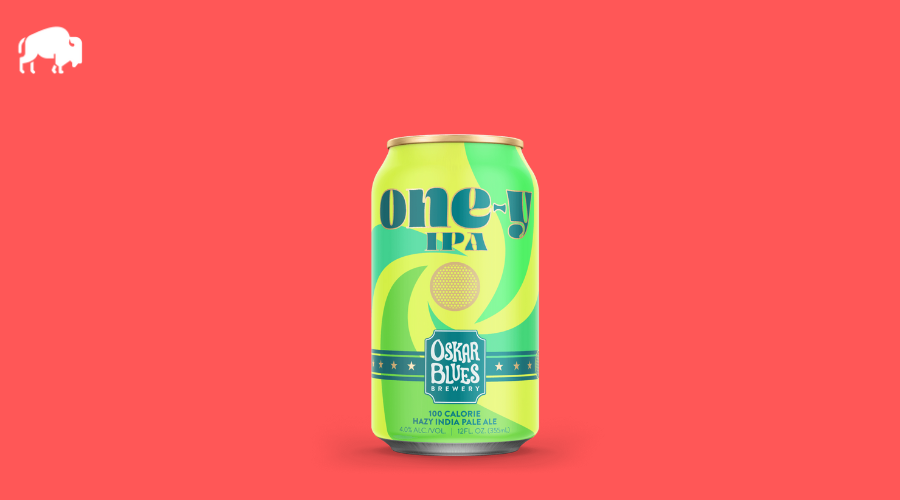 Their foray into low-calorie IPA has definitely been successful. Called One-y 100 Calorie Hazy IPA, they’ve managed to make a very hop-forward beer that doesn’t lack body despite its 4% ABV and 100 calories. It’s slightly hazy with sunny tropical notes from a nice blend of El Dorado, Comet, and Citra hops. 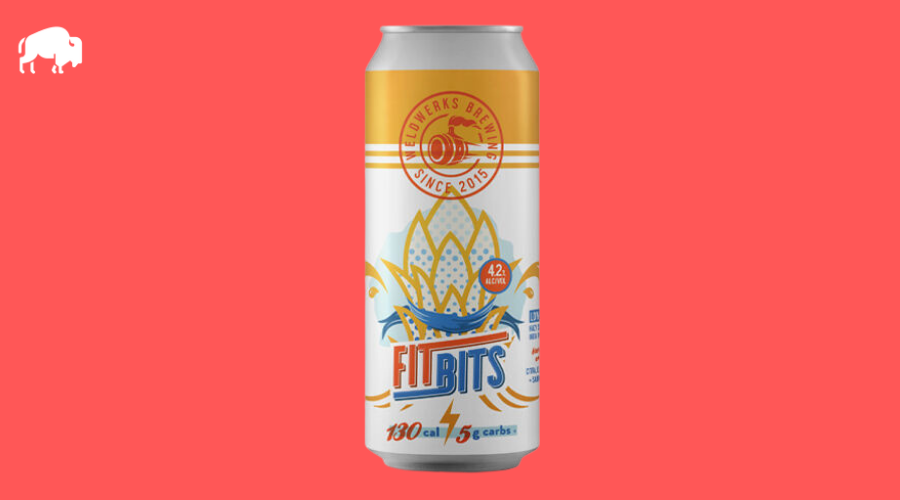 Weldwerks have really nailed the low-calorie IPA with their first rendition, Fit Bits. Hazy, juicy, soft, and massively crushable. Not really surprising, since they’re the masterminds behind one of the world’s best NEIPAs called Juicy Bits.

Fit Bits has 130 calories per 16 ounce can, equaling 100 calories per 12 oz serving. The drinkability of this beer is unmatched in the category. For 4.2% ABV, it’s a delicious New England style IPA, low-calorie or not. 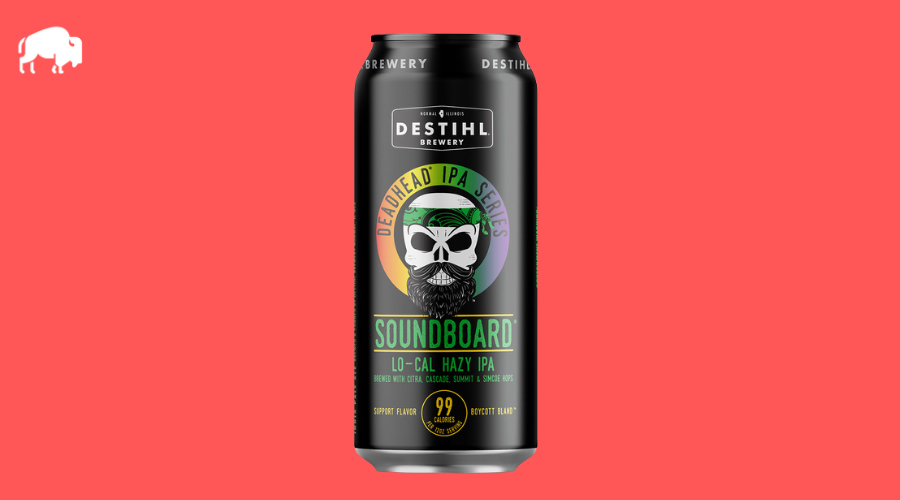 SoundBoard is a great option if you want an IPA-level hop fix for under 99 calories.

Billed as a hazy IPA, it’s brewed with Citra, Cascade, Summit, and Simcoe hops which contribute to a more classic American IPA profile. A smooth, but dry, body keeps the beer from being too thin. Layers of tropical fruit and pithy citrus are complemented by IPA-like bitterness.

DESTIHL brews a wide range of diverse styles. Their IPAs are always balanced, punchy, and well-executed. For SoundBoard, they use the same expertise and don’t sacrifice flavor in their pursuit of lower calories.