The Best Breweries in Arlington, TX

Arlington has come a long way from its agricultural roots and is now a commercial and industrial hub. The city is home to many sports teams, namely the Texas Rangers and Dallas Cowboys of Major League Baseball and National Football League. Arlington’s aerospace and automotive industries took off in the 1950s at the heels of its commercial success.

Arlington’s craft brewery stands on solid grounds and offers plenty for those itching to curb their beer cravings. Go through our list of best breweries in Arlington to make informed decisions on your beer tours!

Arlington is a sports city at its core, where game watches are incomplete without a round of beers. If you want to immerse yourself in the city’s culture, our list of best breweries in Arlington might do the trick as it includes some local favorites.

Locally owned and sourced, Division Brewing is the first of its kind in Arlington. The founders have employed their combined experience in homebrewing to provide their consumers with mouth-puckering beer flavors. Division’s loyal clientele and fan following boosted its sales, making it easy for them to venture out of its comfort zone. Their tasting room provides a raw and undiluted beer tasting experience, focusing only on what matters: the taste!

The beer menu of Division offers light ales, stouts, dark porters, and malty amber beers, but it’s their selection of sour beers that keep their customers on their toes! We highly recommend checking out their Elder Bramble and Roslee if you have a taste for sour beers. Otherwise, stick with Excuse to Celebrate and Pound House from their IPA and ale selection.

Legal Draft Beer Company is a joint venture of two Arlington neighbors hoping to unite their community through their love for beer. Since its origin, the company has hosted numerous marriages, baby showers, birthday parties, sports tournaments, dinners, etc. The founders have made their flavors accessible with their packaged range. Now you can experience new things with the can of your favorite beer just within reach.

The brewers at this company use state-of-the-art equipment and fresh ingredients to brew their tasteful concoctions. The consistency in their flavors can satisfy the palate of even the most critical Cicerone. Start on your Legal Draft Beer Company journey with their core beers, Accused Amber Lager and Hung Jury Hefeweizen! The former is a Copper lager with strong hints of roasted malt, while the latter is a wheat ale brewed with orange peel kept German and unfiltered. 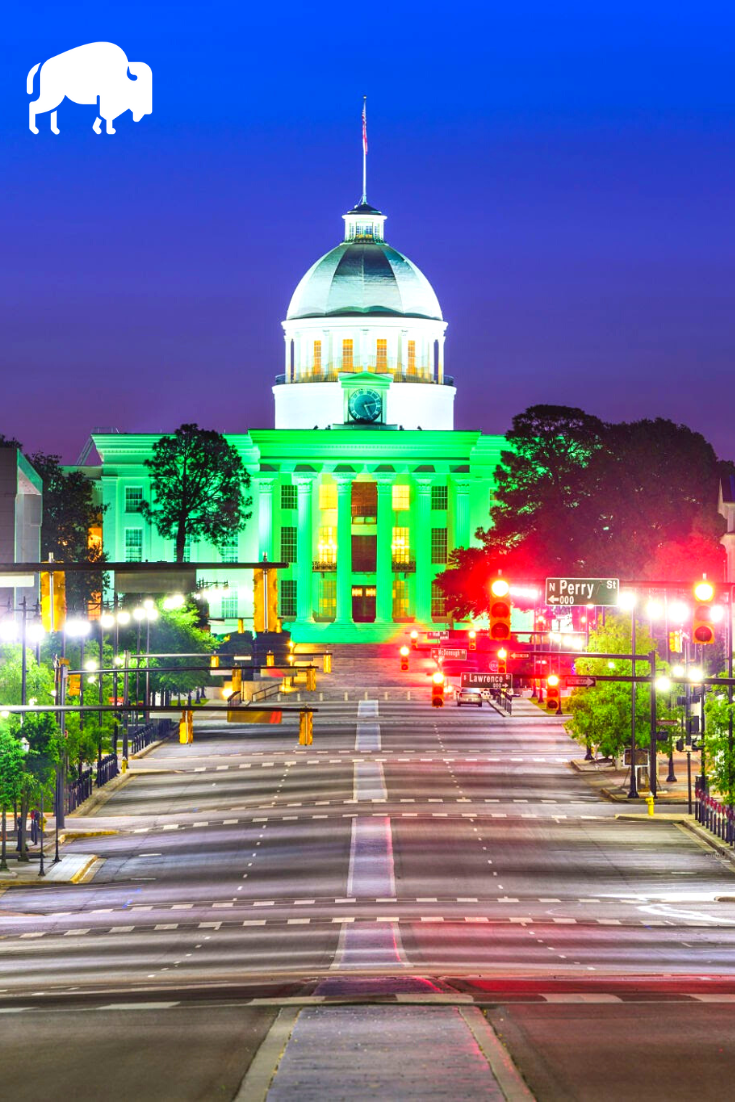